A pyramid is a three-dimensional geometric shape that has a base, which is usually a polygon, and triangular faces called lateral faces that meet at a single point called the apex. The sides of a pyramid are all triangles, and the lateral faces of a pyramid are all congruent isosceles triangles. Pyramids are also named based on the shape of their base. For example, a triangular pyramid has a triangular base, and a square pyramid has a square base.

Difference between Prism and Pyramid

There are several different types of prisms that are used in a variety of applications. Here are a few examples: There are several different types of pyramids that are distinguished based on the shape of their base and the number of faces they have. Here are a few examples: 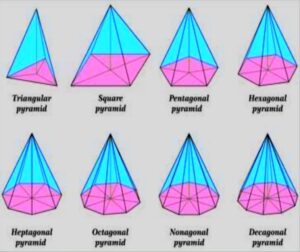 Volume of prism and pyramid :

Comparing the Volume of Prisms and Pyramids: 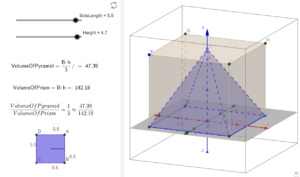 LCM Sums for Class 5 with answers 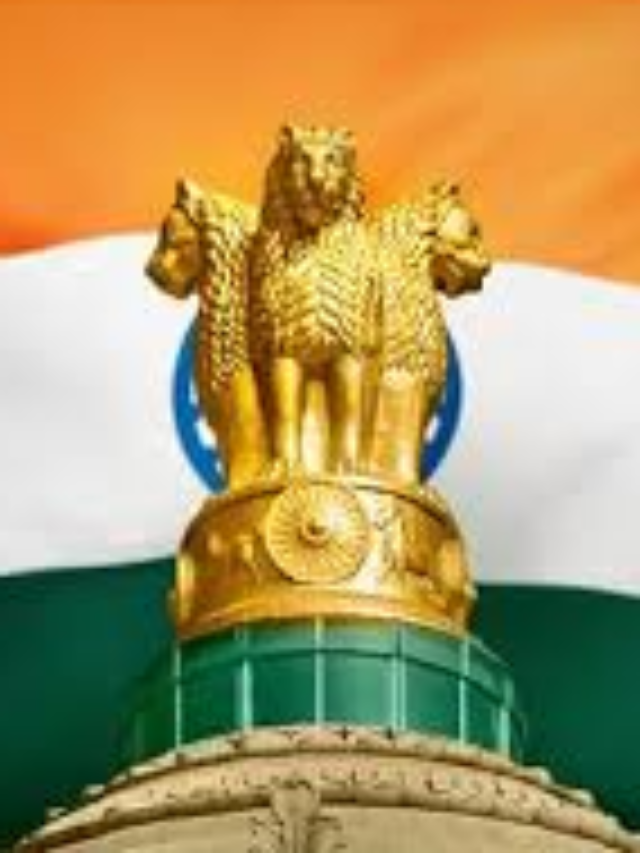 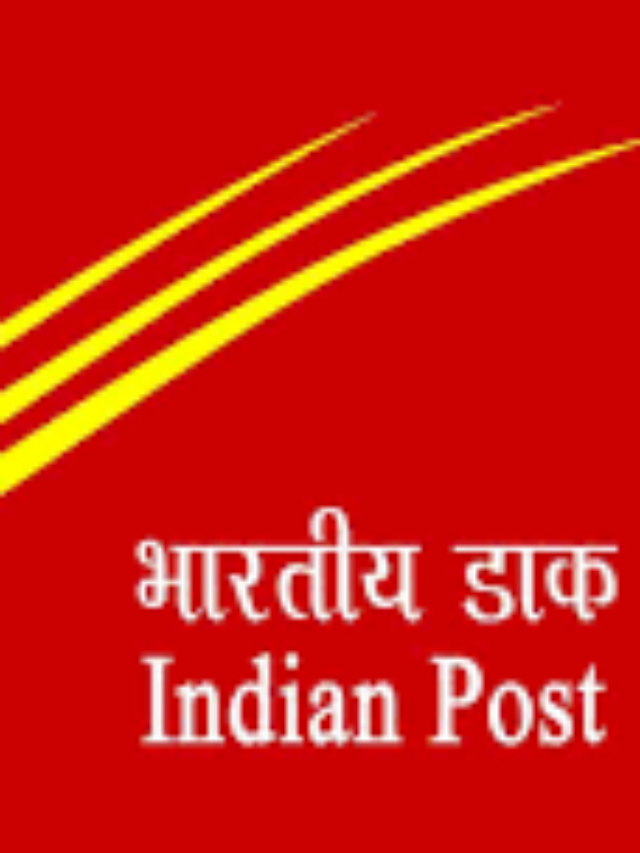 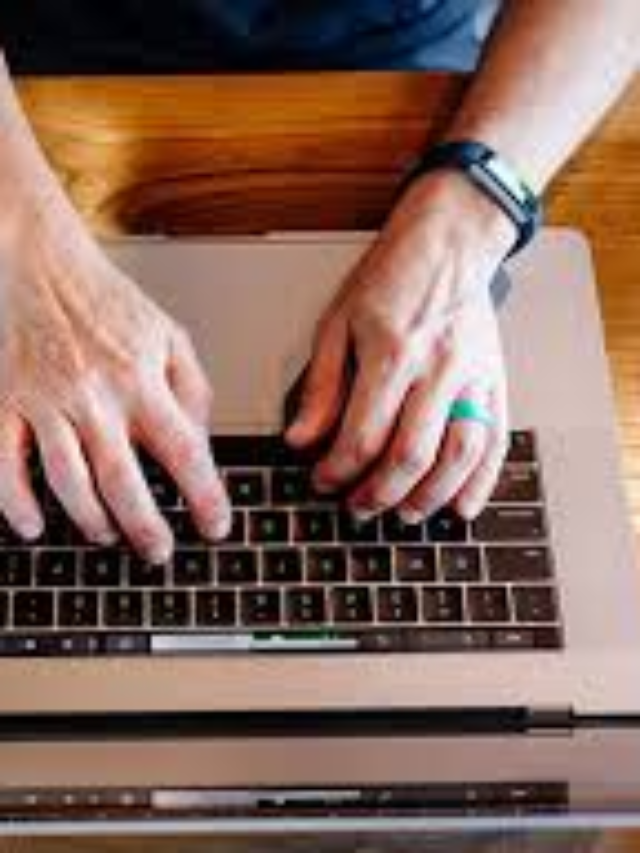 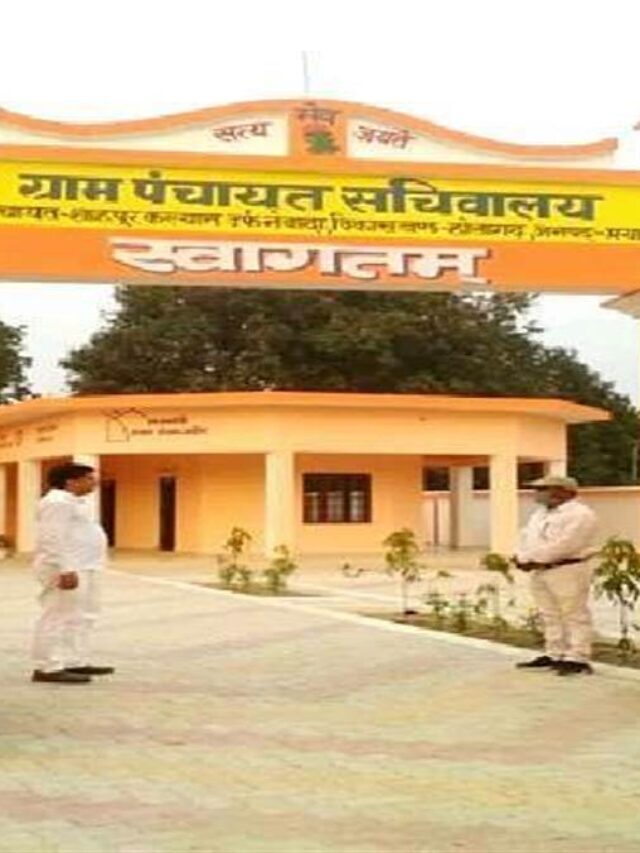