is defined as   ,   where    denotes the greatest integer that is less than or equal to

In set  notation we would write this as

. It is also called the floor function  and step function.

Domain of greatest integer function is

( the set of all real numbers) and range is

( the set of all integers ) as it only attains integer value.

be the greatest  integer function define as

Let us calculate some value of

for different value of

The graph of greatest integer function is given below. 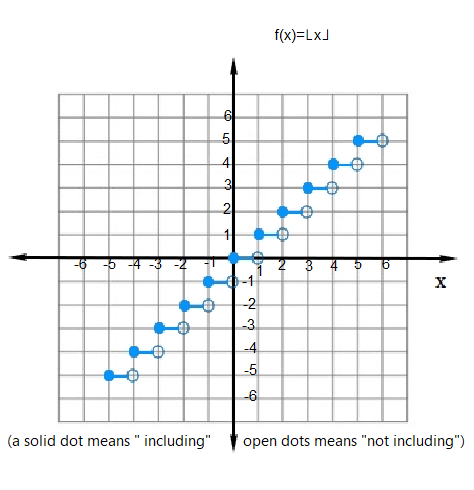 Greatest integer function is neither one-one nor onto

is said to be one-one if whenever

we can see that

is called onto if for all

It is known that

is always an integer.  Thus there does not exists any element

Hence  , the Greatest integer function is neither one-one nor onto.

is said to be continuous at a point c  if each of the following condition is satisfied.

Geometrically, this means that there is no gap, split  or missing point for

and that a pencil could be moved along the graph of f(x)  through without lifting it off the graph.

. It is also differentiable with

, at all points apart from integral values of

be an integer .Then we can find a sufficiently small  real number

Since  these limits cannot be equal  to each other for any

, the function is discontinous at every integral points.

The greatest integer function is continuous at evety real no. other than integers.  For example

is any  number which is not an integer and

is an integer , then

How to find the range of asinx+bcosx+c

LCM and HCF questions for class 6 worksheet and PDF Download

Relationship between Zeros and coefficients of a Polynomial 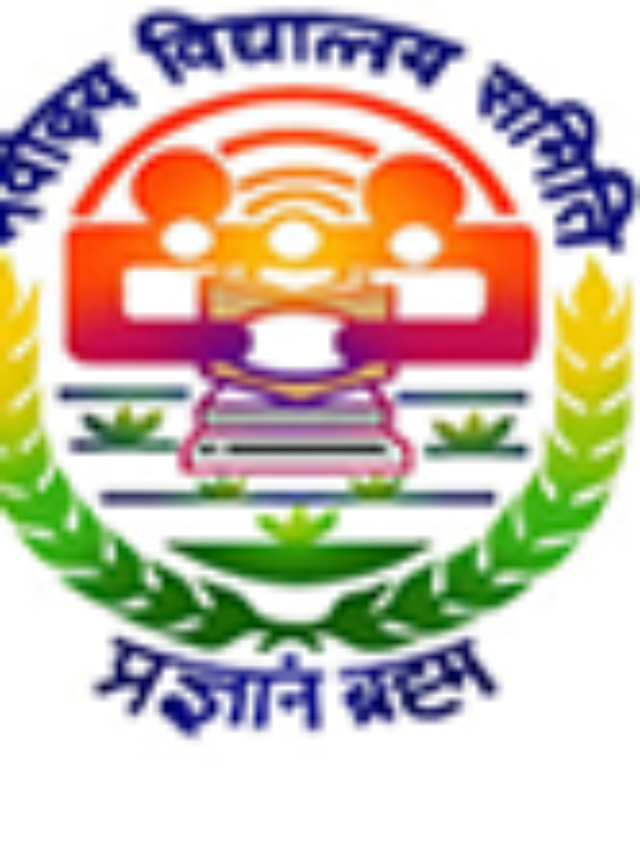 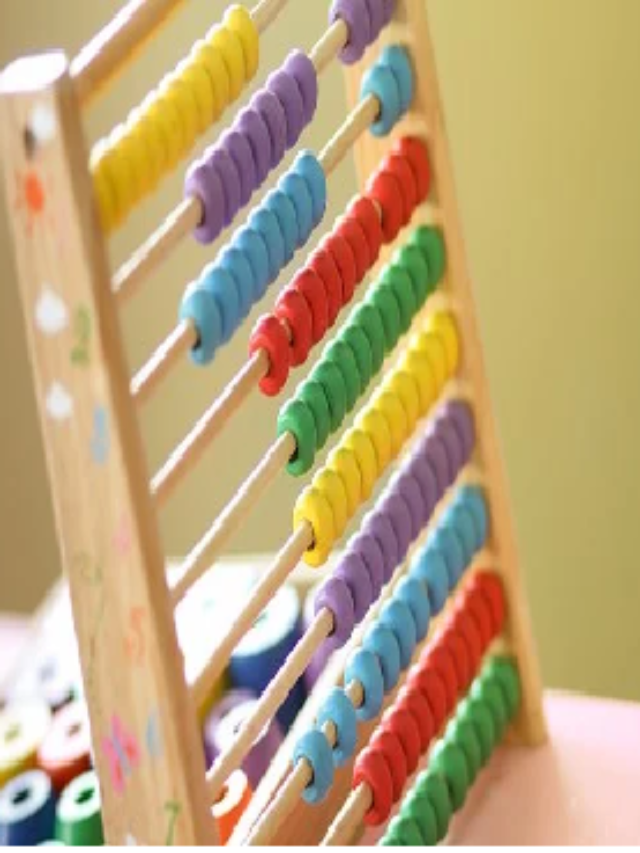 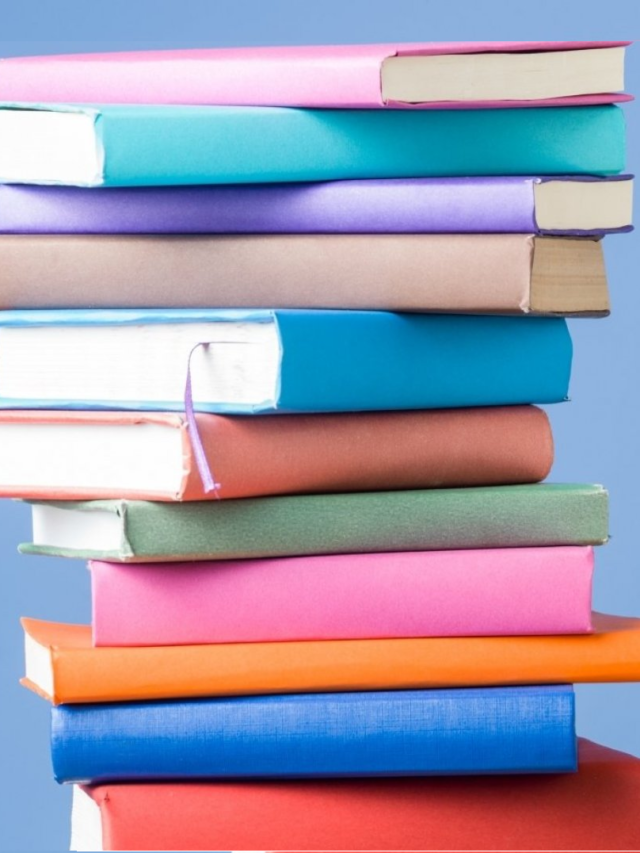 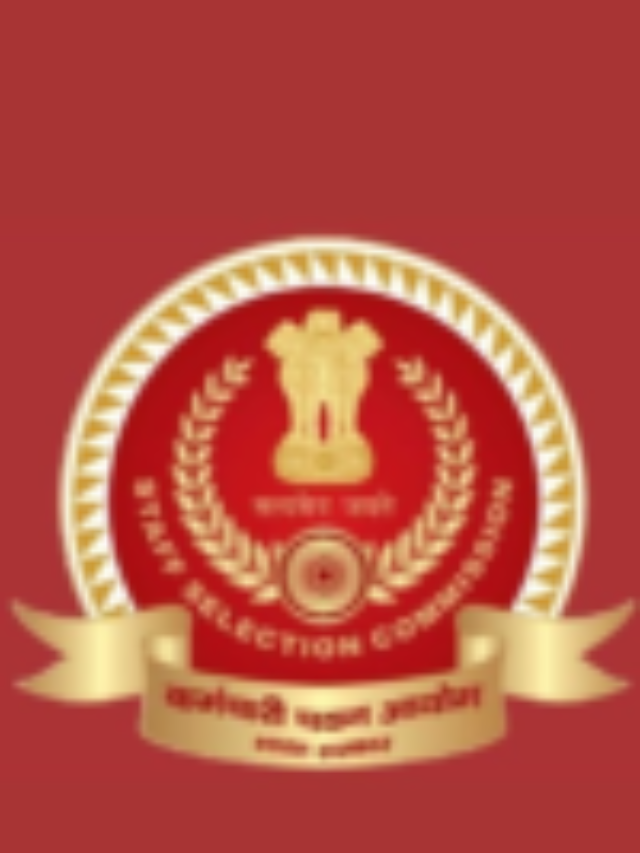 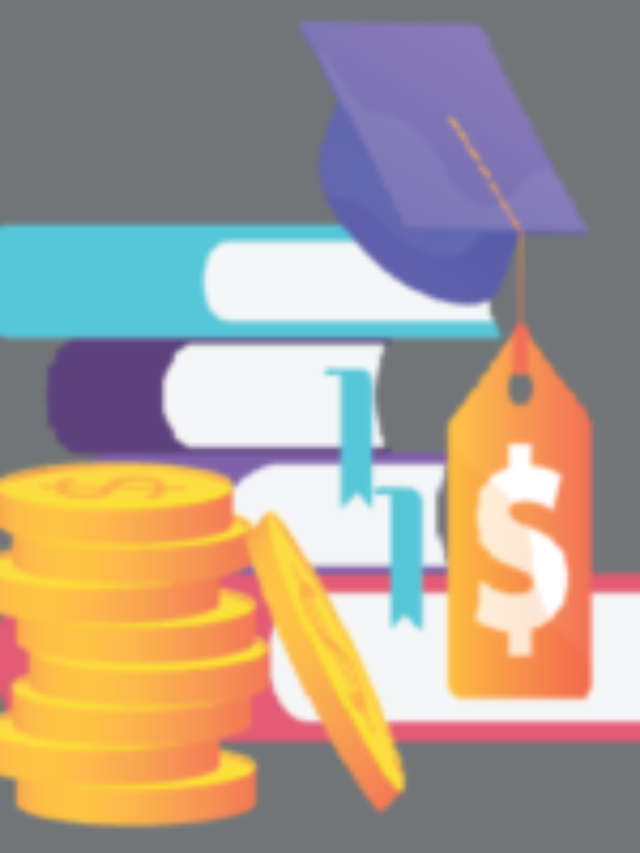