“What is L in Roman numbers”

Roman numbers  are the letters used by the Romans for the representation of cardinal numbers . They used 7 letters to write the Roman numerals . The 7 letters  represent the following value

There are some specific rules to write Roman numerals . When a numeral is followed by a lower denomination numeral, the two are added together. The smaller numeral is subtracted from the greater if it is preceded by one of lower denomination. For example :  (i) VI = 6 (V + I), but IV = 4 (V – I)

Multiple of thousands are indicated by a bar over the letters.  Example : What are Roman numbers |Definition, Chart and Rules

Order of Operations with Exponents with practice worksheets PDF Download

Simplification tricks and questions for All Competitive Exams 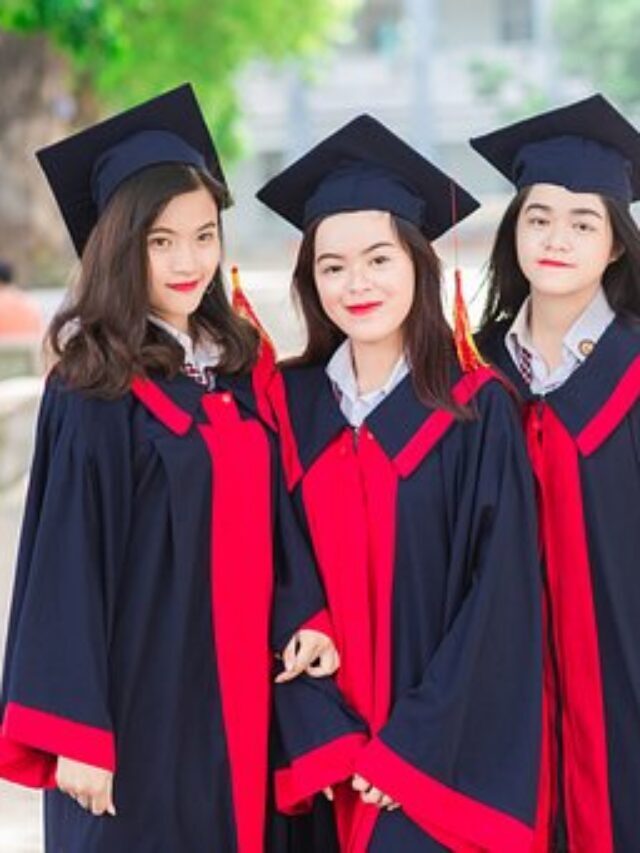 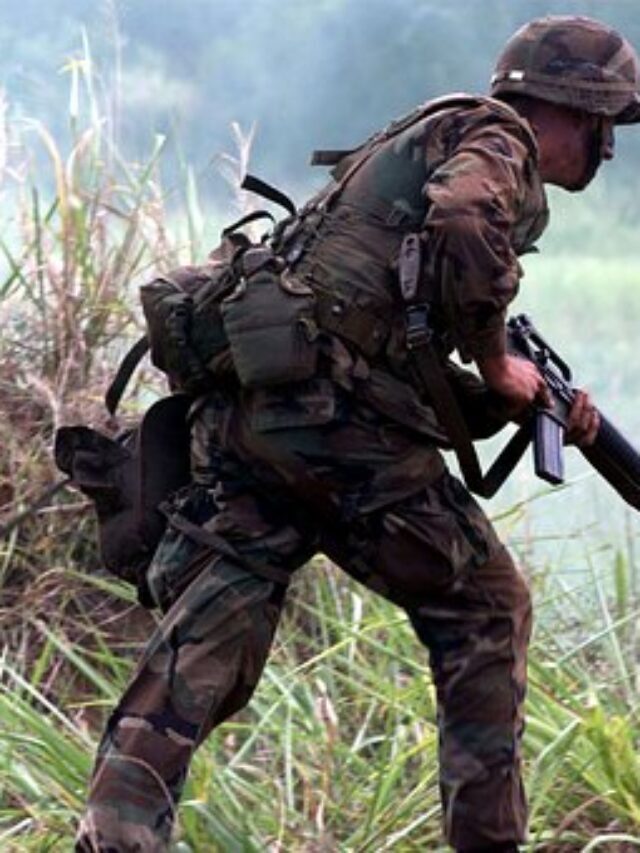 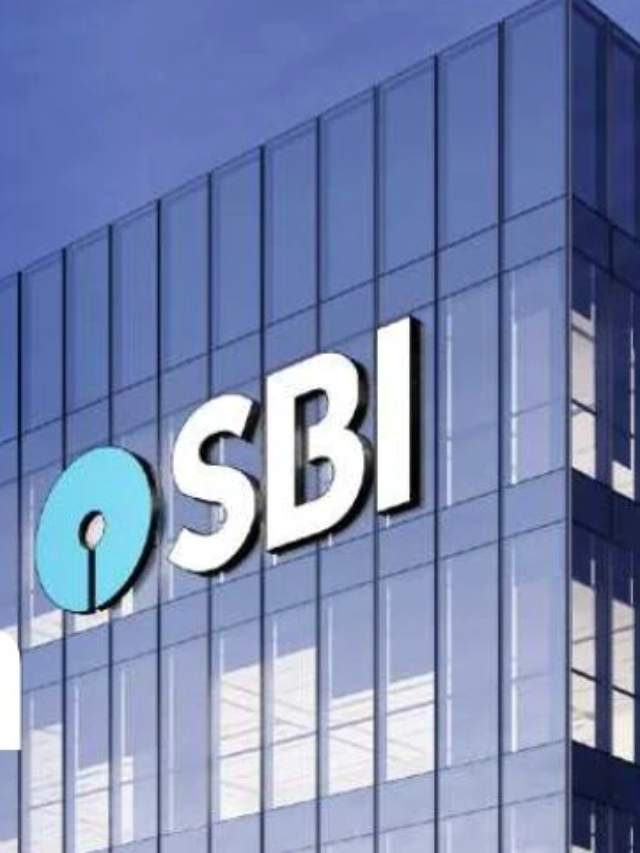 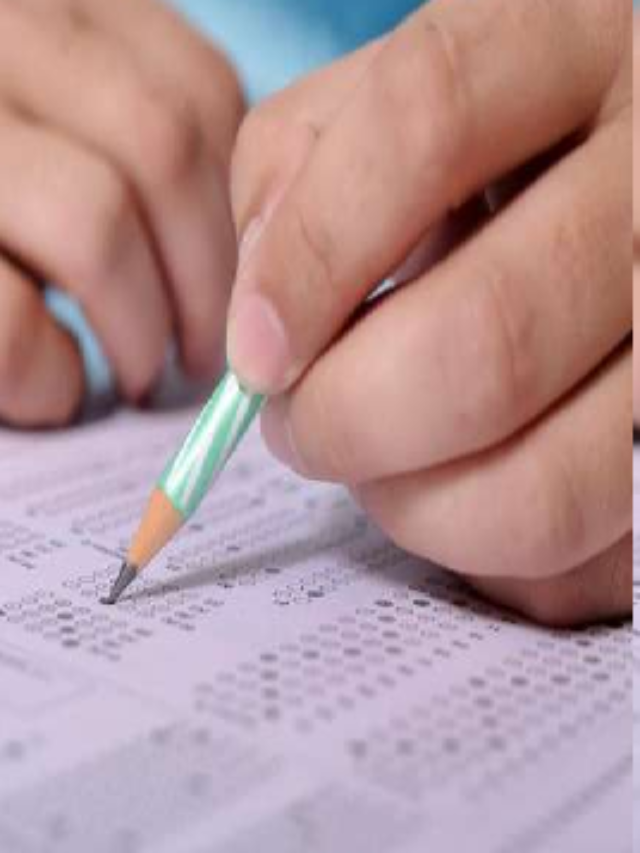 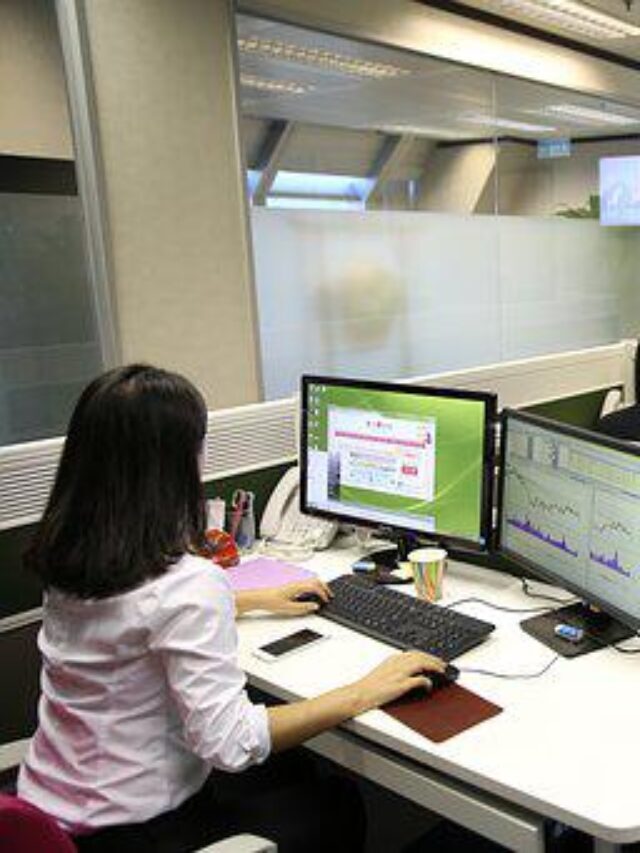